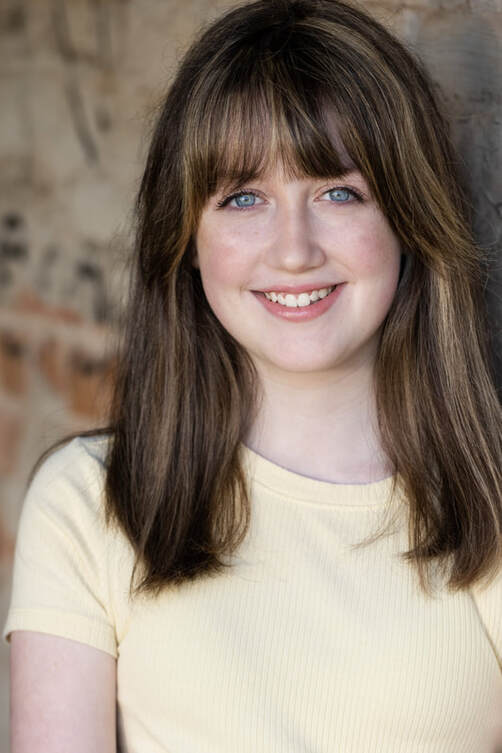 Sarah McKinley Austin is an energetic actress, singer and dancer from Sugar Land, Texas.  She got her start in local school music programs, theater camps and acting classes.  In August of 2014, she portrayed Young Cosette in Les Miserables at the Stafford Center in Stafford, Texas.  Later that year she made her National Tour debut as Ivanka in the Tony award-winning show ONCE THE MUSICAL in Dallas, Texas.  She toured with ONCE for ten months before taking on her dream role as Matilda in MATILDA THE MUSICAL. She made her Matilda debut at the Kennedy Center Opera House on January 9, 2016. She proudly toured with the show for several months, including a month in Toronto, Canada.  She also starred as Pamela in the world premiere of PAMELA'S FIRST MUSICAL at the Two River Theater in Red Bank, New Jersey.

When she is not on stage, Sarah enjoys going out for tea or coffee with her friends, baking, painting or chilling with her Pomeranian dogs, Trixie and Little Brother.
​
With gratitude, Sarah wishes to thank her friends, family, teachers and her agent, Nancy Carson, each of whom recognized her potential and encouraged her to pursue her dreams of becoming a professional actress and singer. 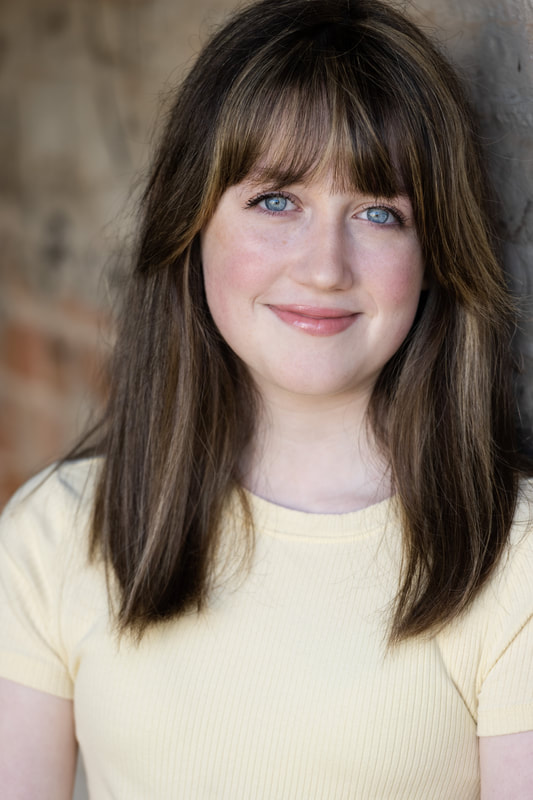 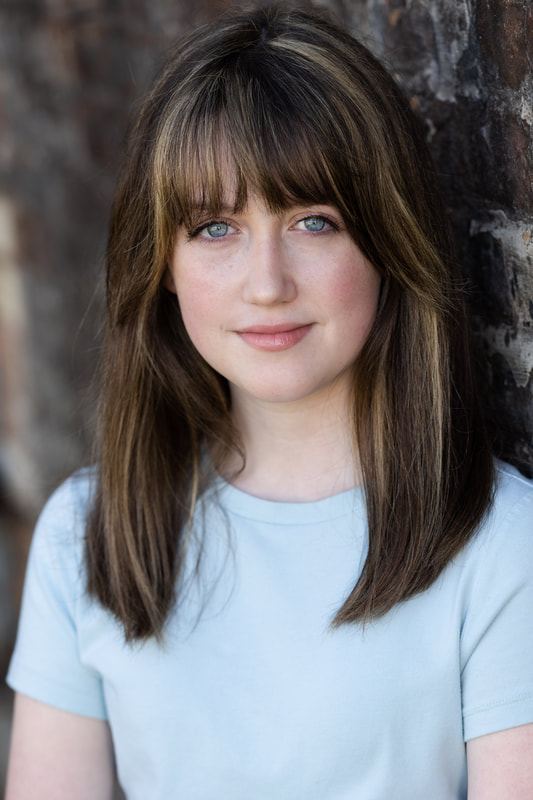 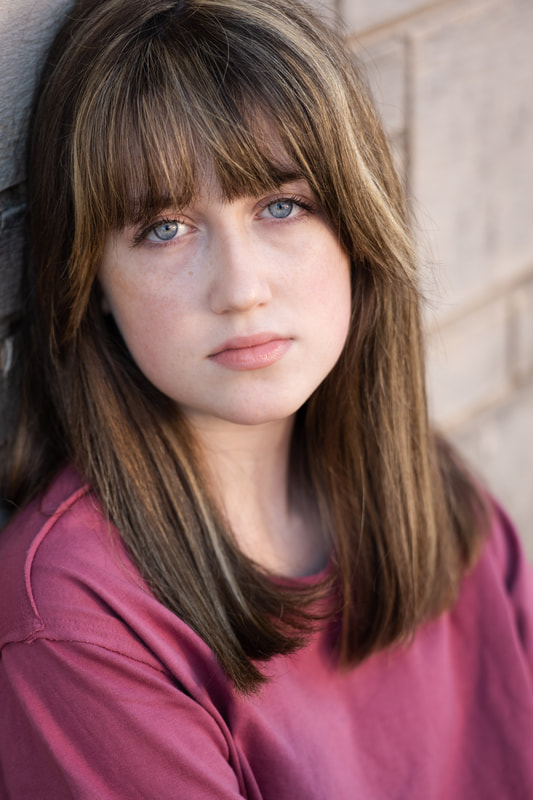 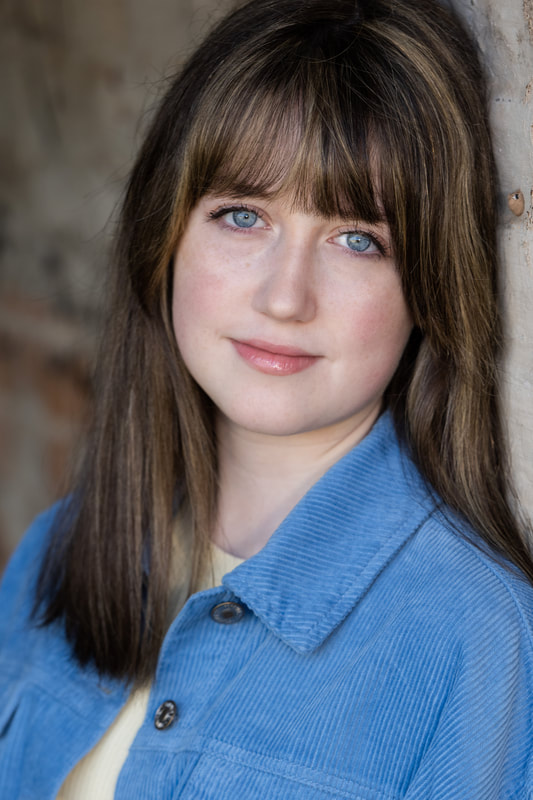 "we are creators of music"  - once